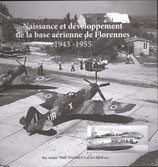 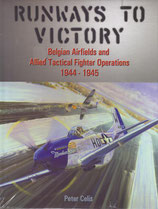 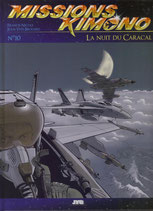 Many books on the Luftwaffe in World War II have been published over the years, although the Night Fighter´s branch has been studied less often. In our Guide to German Night Fighters in World War II, you will be able to know all the types and subtypes of aircraft used by the Luftwaffe in the night defense of Germany. In addition, in a didactic way we will know the history of the German Night Fighters, the units, aces, tactics, types of radars, the camouflages, the armament, etc. We will not forget the use of night fighters made in Germany in other countries such as Italy, Romania or Hungary, or even Japanese night fighters. Finally, we will make a ranking of the German night fighters to know which of them was the best. In this guide, you will find everything you need to learn about German Night Fighters in an easy but deep way.
(English only) 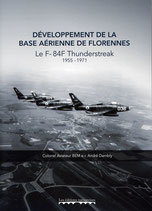 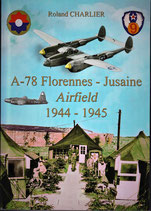 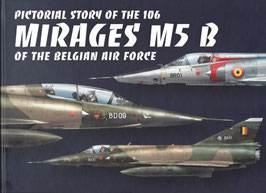 Pictorial Story of the 106 Mirages M5 B 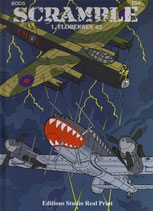 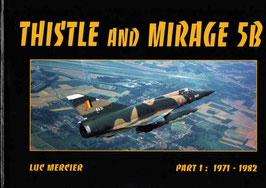 Thistle and Mirage 5B (set of 2 books)